Those of us who practice martial arts and MMA know that boxing and especially kickboxing and Muay Thai are the gold standard for interval training, but what if I told you that this type of high intensity interval training can actually reverse aging? 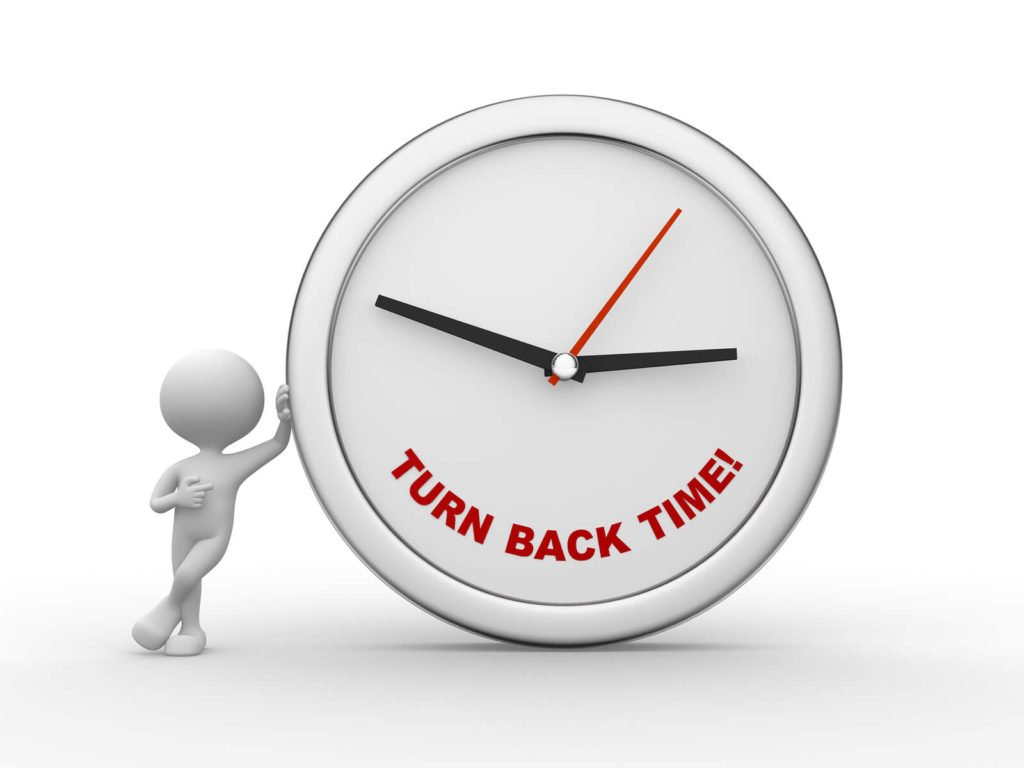 The toll that aging takes on a body extends all the way down to the cellular level. But the damage accrued by cells in older muscles is especially severe, because they do not regenerate easily and they become weaker as their mitochondria, which produce energy, diminish in vigor and number.

A study published this month in Cell Metabolism, however, suggests that certain sorts of workouts may undo some of what the years can do to our mitochondria.

Exercise is good for people, as everyone knows. But scientists have surprisingly little understanding of its cellular impacts and how those might vary by activity and the age of the exerciser.

So researchers at the Mayo Clinic in Rochester, Minn., recently conducted an experiment on the cells of 72 healthy but sedentary men and women who were 30 or younger or older than 64. After baseline measures were established for their aerobic fitness, their blood-sugar levels and the gene activity and mitochondrial health in their muscle cells, the volunteers were randomly assigned to a particular exercise regimen.

Some of them did vigorous weight training several times a week; some did brief interval training three times a week on stationary bicycles (pedaling hard for four minutes, resting for three and then repeating that sequence three more times); some rode stationary bikes at a moderate pace for 30 minutes a few times a week and lifted weights lightly on other days. A fourth group, the control, did not exercise.

After 12 weeks, the lab tests were repeated. In general, everyone experienced improvements in fitness and an ability to regulate blood sugar.

There were some unsurprising differences: The gains in muscle mass and strength were greater for those who exercised only with weights, while interval training had the strongest influence on endurance.

But more unexpected results were found in the biopsied muscle cells. Among the younger subjects who went through interval training, the activity levels had changed in 274 genes, compared with 170 genes for those who exercised more moderately and 74 for the weight lifters. Among the older cohort, almost 400 genes were working differently now, compared with 33 for the weight lifters and only 19 for the moderate exercisers.

Many of these affected genes, especially in the cells of the interval trainers, are believed to influence the ability of mitochondria to produce energy for muscle cells; the subjects who did the interval workouts showed increases in the number and health of their mitochondria – an impact that was particularly pronounced among the older cyclists.

It seems as if the decline in the cellular health of muscles associated with aging was “corrected” with exercise, especially if it was intense, says Dr. Sreekumaran Nair, a professor of medicine and an endocrinologist at the Mayo Clinic and the study’s senior author. In fact, older people’s cells responded in some ways more robustly to intense exercise than the cells of the young did — suggesting, he says, that it is never too late to benefit from exercise.